Remembering the Man of the Woods 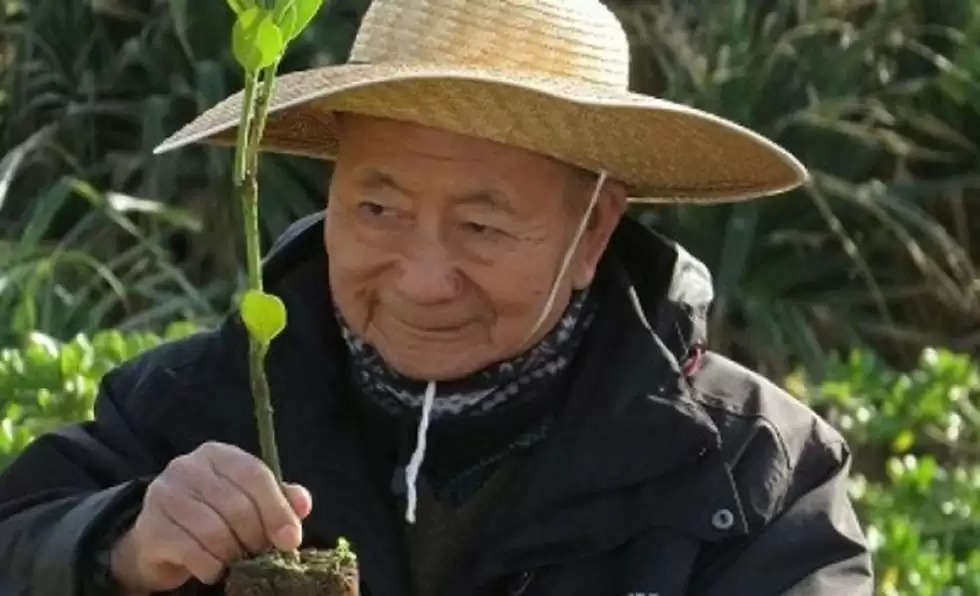 On 16th July 2021 a legendary Japanese botanist and environmental activist Professor Akira Miyawaki passed away, leaving behind the legacy of his lifetime contributions in the field of afforestation across the world. He was on a quest of preserving sustainable ecosystems of planet earth. He was the awarded Blue Planet Prize in 2006 as a recognition to his vision.

As an Emeritus Professor in Yokohama National University, Dr Akira Miyawaki mooted a non-violent movement revolutionizing the way forests were conceived till then. His experiments in the campus by planting saplings closer to each other became a success story within a short span of time. His conservation efforts started bearing fruit with the fast growing trees manifesting into man-made forests that resemble a natural tropical forest ecosystem. Native plants and trees are used for creating Miyawaki forests, making it adaptable to all terrains and weather conditions.

A man who followed Miyawaki’s footprints 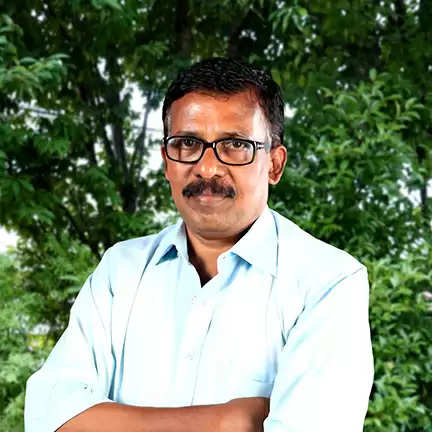 From Japan to India, down south in Puliyarakonam, Thiruvananthapuram, MR Hari, a journalist by profession and a nature lover by instinct captivated by the idea of Miyawaki forests decided to invest his resources, time and energy on spreading the footprint of this Japanese afforestation method across Kerala. His dream was to create a forest with indigenous plants and trees that were vanishing.

After ten years of adopting various afforestation methods, he was introduced to the Miyavaki forests. After a decade of hardship and failures, he finally found success in the Miyavaki model which helped him create a sustainable forest in a dry piece of land thereby preserving indigenous plants and trees in his own 3-cents of land with trees growing beyond 30 feet.  Hari was fortunate enough to meet Prof Miyawaki in Japan and received great support on his activities in Kerala.

“Akira Miyavaki is a unique personality. He planted more than 4 crore trees and his methods are adopted globally. He interacted with me as if I am his close friend and gave me suggestions and provided solutions to my doubts and concerns. Meeting him was a lifetime memory which I always cherish. Compared to mainstream afforestation practices, Miyavaki forests are initially costly but the sustainability factor and survival rate of plants are high. A 15-year-old Miyavaki forest is like a 50-year-old natural forest” commented MR Hari.

It is high time that Indians become responsible citizens and come together to rebuild the environment by creating Miyawaki forests at the grassroots level, thereby becoming part of a common cause beneficial to entire nation and the world.

A revolution that spread on a global level

In a polarized world of rising geopolitical tensions and an ongoing war against   a global pandemic, it is worth remembering Prof Akira Miyawaki who  took a leap of faith in his retirement years, kick starting a revolution, which later spread on a global level giving a ray of hope for the silenced voices of environmental conservation efforts. Trees, in fact, found a guardian angel in him who helped defend green spaces in a fast moving world relentlessly running behind instant gratification of sensory pleasures. 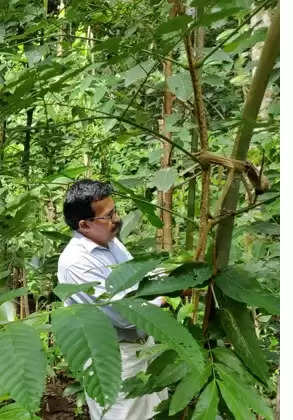 The impact of climate change is unpredictable and beyond the control of humankind. India and Japan are committed to carbon emission reduction deal and is closely working on energy security and promotion of clean energy sources paving way for fulfilling sustainable development goals.

Forest bathing, Ikigai and Miyawaki forests are priceless gifts from Japan to the world. India and Japan share a special strategic global partnership. Tokyo and New Delhi have a solid friendship which can transform with greater investment on joint ventures to address concerns of climate change and meeting sustainable development goals. Being an aspirational regional power in South Asia and a major military and economic power, India needs to adopt sustainable models of development i.e.  a madhyam marg of finding a balance between rapid urbanization with environmental conscience.

Sustainable models like Miyawaki forests have to be given priority by India as a responsible democracy having commitments to fight the global climate crisis. India and Japan can jointly initiate the creation of International Miyawaki Forest Mission, including like-minded nations who would love to contribute towards this movement hence making an upcoming generation sensitive towards fresh water bodies and forests.

Miyawaki forests need to be implemented at the grassroots level in India’s urban spaces especially on metro cities like New Delhi and Mumbai. This can reduce the impact of urban heat islands. Local administration and youngsters have a key role to volunteer and bring in visible change thereby paving way for clean and green Indian cities for the future generations. Miyawaki forests can become a key component of Swatch Bharat Mission as both Mahatma Gandhi and Professor Akira Miyawaki  lived to safeguard environment.

Even corporate houses have to ensure Miyawaki forests is made in offices and factories as part of CSR initiatives thereby finding a balance between profit maximization and environmental conservation.  A bill may be introduced in Indian parliament for a National Miyawaki Afforestation Initiative.

The findings in the recently released IPCC report  is a warning to humanity and the need of the hour is to discover new strategies to preserve the green spaces in the planet and making everyone aware on the role forests have  in transforming urban settlements into green and sustainable cities.

What is the use of dreaming about a New India with a 5 trillion economy if people of India especially living in the national capital cannot breathe fresh air ?  The ambitious dream of achieving 5 trillion economy   have to be fulfilled with the enrichment of ecosystems and not by its  ruthless destruction. Take a break from the digital world and find some time to walk in a forest and start living in the moment!

Anoop Krishnan H, the author, is an Assistant Professor at the Department of Defence and Strategic Studies, Pollachi College of Arts and Science