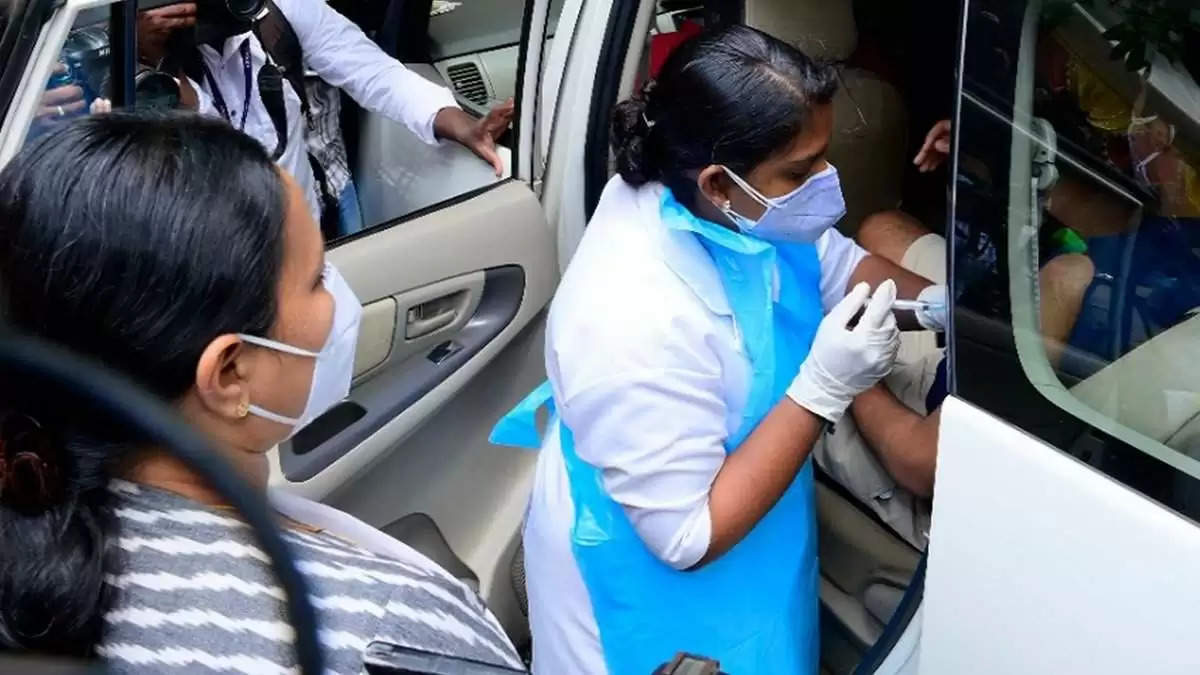 The researchers also looked at how well current vaccines can protect against new variants.

NEW DELHI — In individuals with past instances of COVID-19, antibody response drops 20% two months following the second Pfizer/Moderna vaccine, according to a recent research.

The study also looked at how effectively existing vaccinations can protect against new variants.

The study’s findings were published in the scientific journal ‘Scientific Reports‘.

The Northwestern University study emphasized the significance of getting a second vaccination shot, not just because vaccine protection fades over time, but also because of the risk posed by new variants, such as the highly infectious delta variant.

Prior exposure to SARS-CoV-2 does not ensure a high level of antibodies or a robust antibody response to the initial vaccination dose, according to the study.

This contradicts the popular belief that acquiring COVID automatically renders a person resistant to re-infection. Even for those who have previously caught the virus, the data suggest immunization (and two doses).

Blood samples from adults who had tested positive for SARS-CoV-2 were tested by a team of scientists, including biological anthropologist Thomas McDade and pharmacologist Alexis Demonbreun, to see how long the immunity benefits of the Pfizer and Moderna vaccines last and how well they protect against newer variants.

Participants in the study were chosen from a racially and culturally diverse community-based sample of Chicago-area individuals recruited at the outbreak’s commencement.

Participants provided blood samples two to three weeks after their first and second doses of vaccination, and two months after the second dose, using at-home antibody testing kits produced in the lab.

The researchers checked for neutralizing antibodies in the lab by seeing if the blood sample could prevent the virus’ spike protein from interacting with the ACE2 receptor, which is how the virus causes infection once it enters the body.

The researchers evaluated developing strains B.1.1351 (South Africa), B.1.1.7 (UK), and P.1 (Brazil) and discovered that the amount of viral inhibition was substantially lower, ranging from 67% to 92%.

Antibody responses dropped by around 20% in samples taken two months following the second dose, according to the researchers.

The researchers discovered that the antibody response to immunization differed depending on past infection history.

Despite the fact that the research was done before the delta virus emerged, McDade says the findings are identical.

The outcome is the same for all the variations, including delta, in terms of protection after vaccination — the vaccine gives decent protection, but not as good protection against the original form of the virus for which the vaccine was created.