PlayCKC: Born Out of Love for Sports 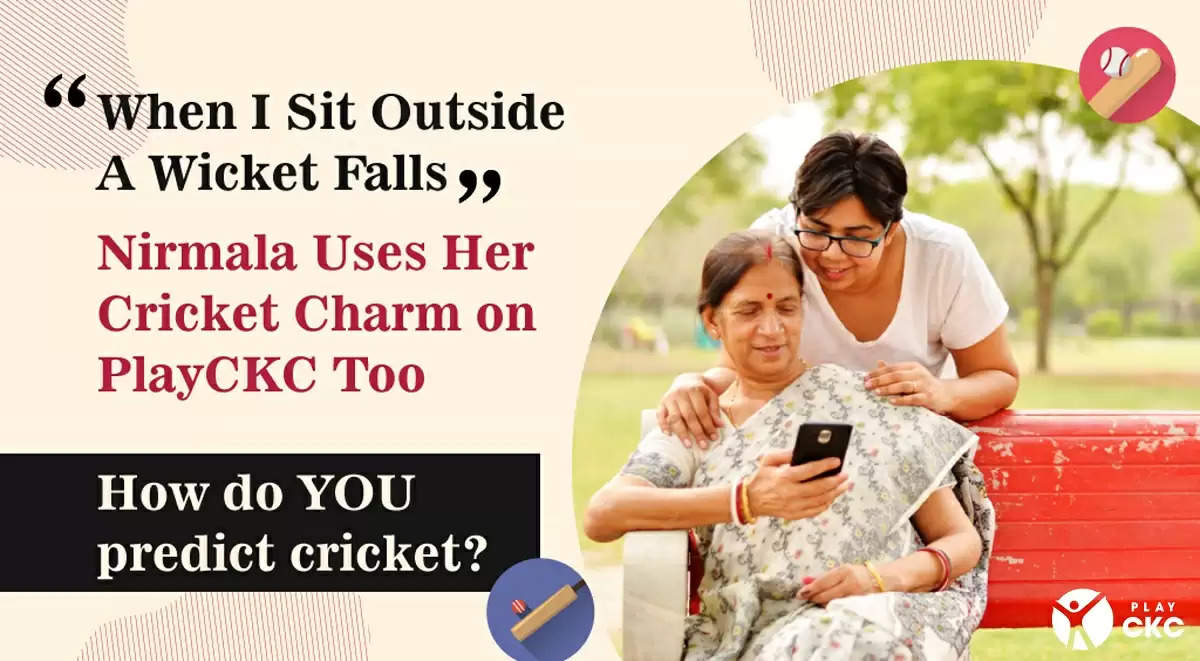 Sitting by the window, I could watch them play cricket for hours. My brother and his friends. Growing up, I did not dwell much on the fact that girls were rarely seen on the cricket ground. Yes, just like me, many girls did pick the bat or bowl an over once in a blue moon. In the 90s, in a small town in Bihar (now Jharkhand), I was not a player. I was a spectator though. I would watch a match as intently on the ground adjacent to my house as on TV. On TV, it was with my septuagenarian father. My mother watched too, often multi-tasking. My brother would watch only when he was not playing.

Among the four of us, my father was the biggest fan of the game. He would get restless if there was an interruption of any kind. Frequent power cuts were common in our town. A loadshedding interruption would make him take hurried strolls in the house. The four of us were often found going into a keertan mode (Hare Krishna Hare Rama) during loadshedding, praying for the power to be back soon. “Current aa gaya, current aa gaya,” was a joyful cry one could hear from nearby neighbourhoods when our prayers were answered. 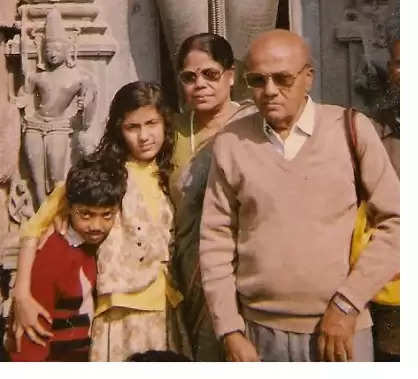 We could not be patient every time though. My father could not count on his prayers during India’s ODIs though. He and I would spring into action the moment there would be a power cut in those matches. The nearest house with a generator connection was a couple of mohallas away. Well, this was the nearest house with a generator connection where someone watched cricket. The someone was a teenager, a few years older than me. My father and I would rush to his place, get greeted by a bunch of boys and young men, and join them in the cheer and jeer. I hardly cheered there, for it was awkward for me. I now think it must have been awkward for them too, getting their watch party interrupted by a 70-year-old man and a young girl. I don’t recall all the watch parties my father and I joined, but there were quite a few, at different places. My father was a fan.

My mother could never sit at one place while watching a match. She had too many errands to run, too many things to do. While she could watch only intermittently, she would always join us in our celebrations. While I stopped watching cricket after my father’s demise in 2004, my mother would call me up after every Indian victory, and announce elatedly, “India jeete gaelo re!” My mother has been a fan.

Growing up, I picked the habit of diary-writing. I would often capture stats from the matches I watched. I would write in detail what I felt when the wickets fell or when sixes were hit. I would also write my interpretation of expressions on my players’ faces – of delight, of disappointment, of camaraderie, of pride. As a child, I was affected greatly by the match-fixing scandal. They were my team, my idols. That was my first heartbreak. I had shed tears a day before my SST board exams in 1996, when the Indian team collapsed at the hands of Sri Lanka in the World Cup semi-final. I have been a fan.

In 2017, some people in our school WhatsApp group started discussing a match. Their conversation made me turn on the TV to watch the match. What followed was a long night of live commentary and cheer – things fans do. Our other classmates were worried that cricket had taken over the group. So, a sub-group was created. My love for the game was rekindled after years. PlayCKC took shape in this group, as Swapnil created and managed a game with excel sheets for three long years. The game had us hooked. The fan in me was awakened. Three years later, in a wise moment, Sanket goaded Swapnil into bringing the game to fans outside of the WhatsApp group. As the three of us put our minds into taking PlayCKC to the larger audience, we knew we wanted to create a platform for the fans. 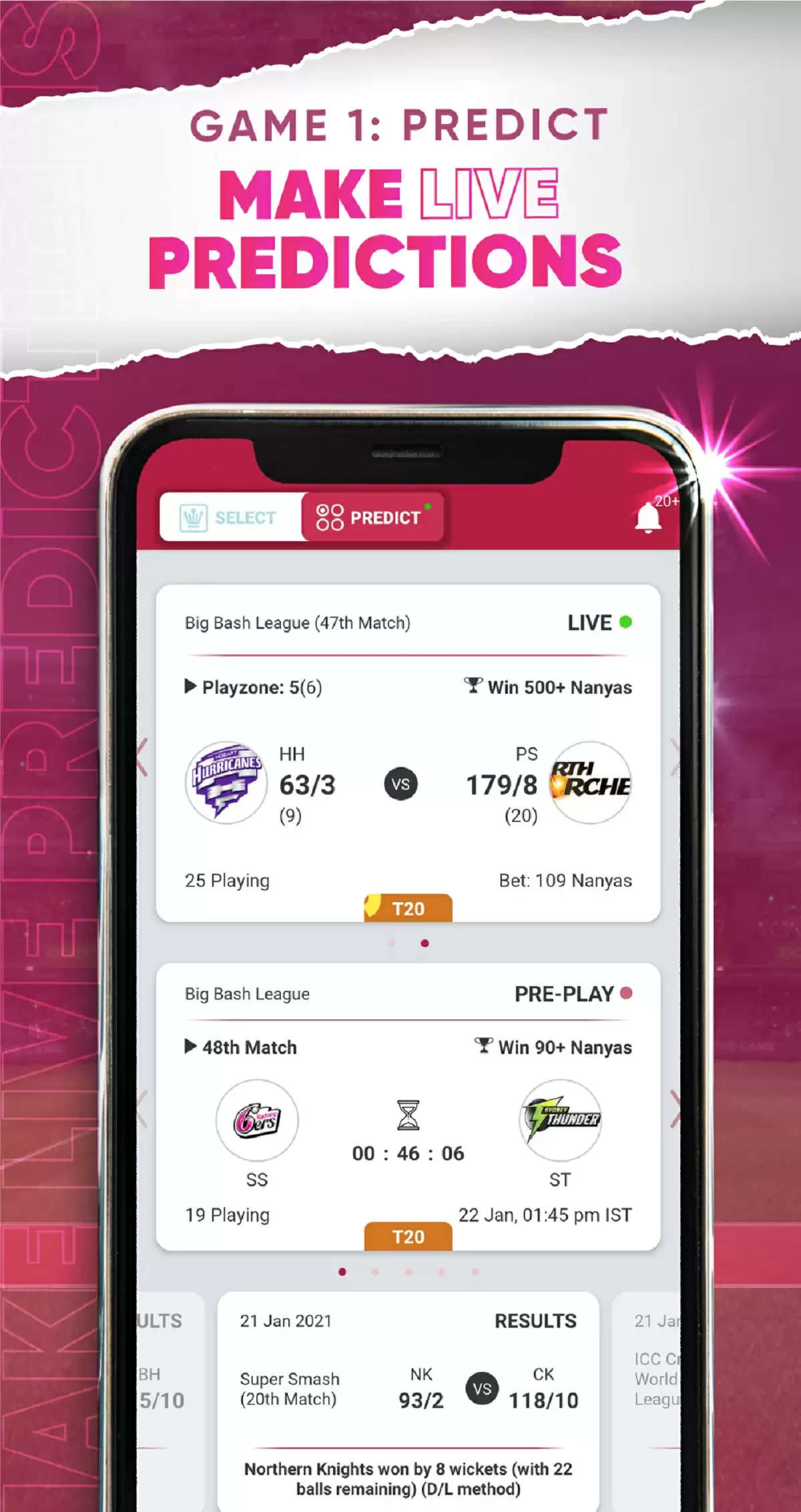 Fans like me have found the sports gaming space intimidating. We recognise the fact that every fan is different. Every day, our discussions and effort centre around building a non-intimidating platform. Simulating a fan’s offline behaviour. I know what we are creating is for that 70-year-old father, that teenage girl, those young men and that busy mother.

In my mohalla in the 90s, my parents would beckon my brother to get singhara and jalebi to celebrate with other children. Every visitor would be served special snacks after an India win. A cricket victory felt like a personal reason to celebrate. PlayCKC, for me, is born out of that love for sports, with tears and joys and alike. 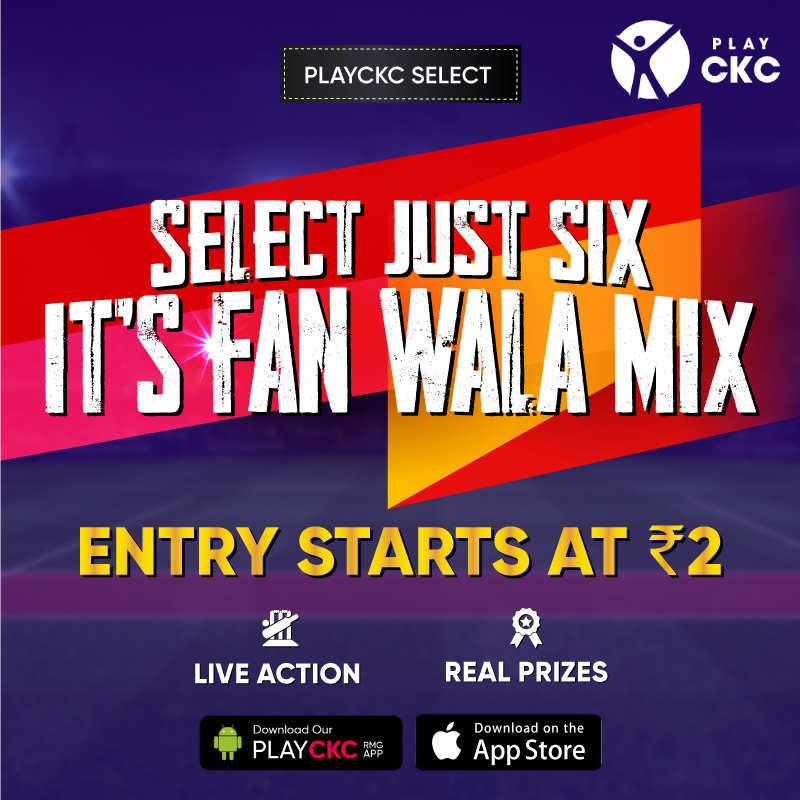